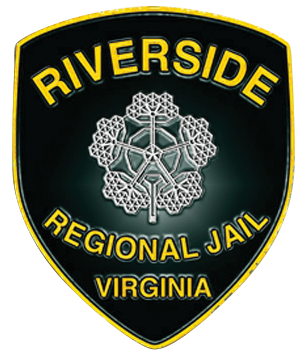 A Way Out Bail Bonds posts bail bonds in Hopewell VA almost daily. Riverside Regional Jail inmates are able to post bond 24 hrs a day. There is a magistrate on site 24 hrs a day. Even if your friend or loved one is given a bond after they’re arrested, it will take a few hours before they’re released. Sometimes it can get quite busy. As it is one of the largest jails in Virginia. It houses for seven counties. Charles City, Surry, Chesterfield VA, Prince George, Hopewell VA, Petersburg, and Colonial Heights all house inmates here. Riverside Regional Jail also houses federal inmates.

Call us before heading to the jail.Bail bonds at Riverside Jail in Hopewell VA can be extremely slow. If your friend or loved one is given a bond at court, it’ll be that evening before the bond can be posted, unfortunately. We can’t control that. Transporting them back from court. Inmate head count. Also updating the paperwork. Shift change. It seems like Riverside is always doing lockdown because of how many inmates they have. Once the bond is ready to post, we’ll call you and meet you at the bottom of the stairs in front of the jail. The magistrate’s office is located at the top of the stairs to the left. Furthermore, citizens are not allowed in the magistrate’s office anymore. As a result of the new policy, you’ll have to wait at the door for us.

If you miss the sign for Riverside Regional Jail, you’ll run into the federal prison. It’s next door to the jail. The prison guards will turn you around.
Here’s the sign to look for when coming to Riverside Jail. 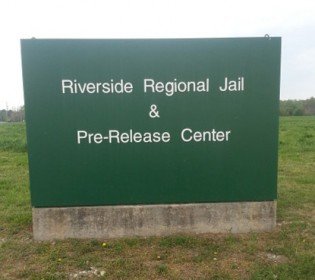