A Way Out Bail Bonds has helped thousands of people get out of jails across Virginia. We are the closest bail bond company to Pamunkey Regional Jail in Hanover, VA. Our company has bail bondsmen minutes from Pamunkey Regional Jail, Henrico County Jail, Richmond City Jail, and Chesterfield County Jail. We’ve posted bail bonds for simple traffic offenses. As well as bonds for murder charges. A Way Out Bail is one of the most trusted companies for bail bonds in Virginia. Our bail bonds office is located across from the Hanover Courthouse in Hanover, VA. Call or stop by anytime.

Our Hanover VA bondsman will work with you on getting bail with financing arrangements if needed. A Way Out bail agents will help you get the fastest bail bonds in the Central Virginia area. We want to also make securing bail in areas like Henrico, Richmond, Hanover, and Chesterfield VA, up to Stafford VA, and Charlottesville VA easy.

Our Hanover bail bondsman will help you 24 hrs a day, 7 days a week. We can help you get the bail you need so that you can get a loved one released from jail FAST! And with our bail bonds, you will only pay a small amount of the actual bail amount.

A Way Out is the best bail bonds company in Hanover, VA

We are the “go to” company when you need a bail bond in Henrico, Hanover, Chesterfield & Richmond Virginia. Our bail agents are experienced. Our company is also reliable and you can trust us to do what we say. A Way Out Bail Bonds is also one of a few bail companies appointed to post Federal Bail in Richmond, Virginia. We also work with ICE and can post Immigration Bonds. Another benefit of using our company, we also have GPS bracelets if you need them. A Way Out Bail Bonds can offer resources that other bail bond companies can’t. We work with rehab centers across Virginia also. Our bail bondsmen can also post bail anywhere in the United States. No matter where you need us… A Way Out Bail Bonds can help.

Will I get bail ?

So even if the bond is high, talk to us. We can almost always find a payment plan to fit your needs. Furthermore, when you call us, You’ll always get a live bail bondsman. Not an answering service. So make sure you give us the person’s name and also where they were arrested when you call. That’s it and our bail agents take it from there. First, we’ll call the jail and get things started. While we can get the process started, we can’t post the bond until they’re booked into jail. That process can take a couple hours due to jail policies and schedules. But while you’re waiting, you can also feel better, knowing you have a reliable bail company working for you. 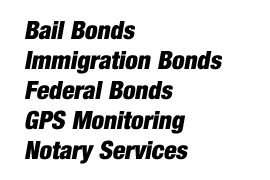 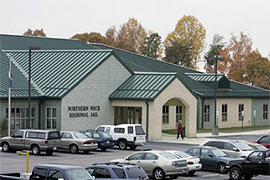 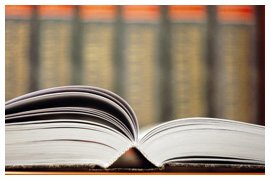