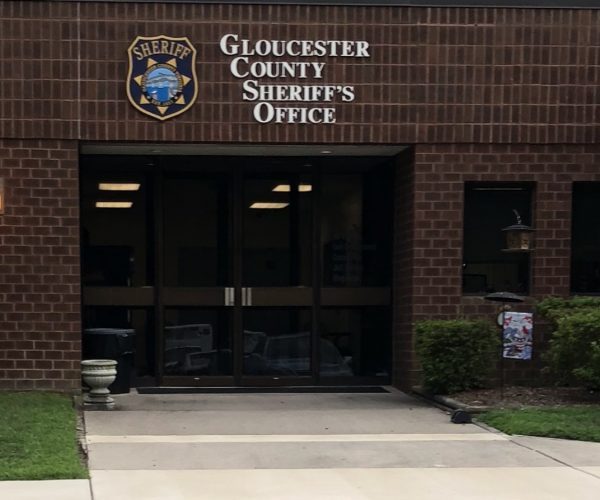 A Way Out Bail Bonds will be happy to answer any questions you have.

Our bail bonds Gloucester company has bail agents minutes from the Gloucester County Jail. Although sometimes, Gloucester will transfer inmates to the Northern Neck Regional Jail in Warsaw Virginia. The Gloucester Jail only holds inmates for Gloucester County only. If a friend or loved is granted a bond, obviously call us right away before heading to the jail, though. However, if no bond is granted, they’ll see a judge in a few days depending on which court they’re in. The first thing to remember though, is to stay calm. Second, when they receive a bond from the judge in either case, be prepared for it to take all day. Especially, if court is busy.

Also, the jail transportation makes one trip to court in the morning and one trip back that afternoon. Although, they might get a bond in the morning, at the same time, they won’t get back to the jail until that afternoon. That’s when we can start the bond process. In the event that they’re not granted bond right away, they’ll stay in booking for about 72 hours. This gives the jail time to process them. Next, they’re sent to general population. There, they can take advantage of any jail programs offered.

The Gloucester County Jail typically doesn’t have a magistrate on site. In spite of that, we can still post bail 24 hrs a day by video. Henrico Jail East and VPRJ usually has a magistrate on site. Those magistrates are normally the ones used by the Gloucester Jail. First, our Gloucester VA bondsman arrives to the jail and lets the deputy know who we want to post bond for. Afterwards, once the magistrate is ready, we’ll be taken back to an office and post the defendants bond. Finally, once the bond is posted, our client is usually released within 20 minutes.

Here’s some of the most asked questions about the Gloucester County Jail….

Sending Mail to an inmate